Check-in lines are empty at Frankfurt Airport as airlines are affected by travel bans related to the spread of the coronavirus on Monday. Thomas Lohnes/Getty Images hide caption 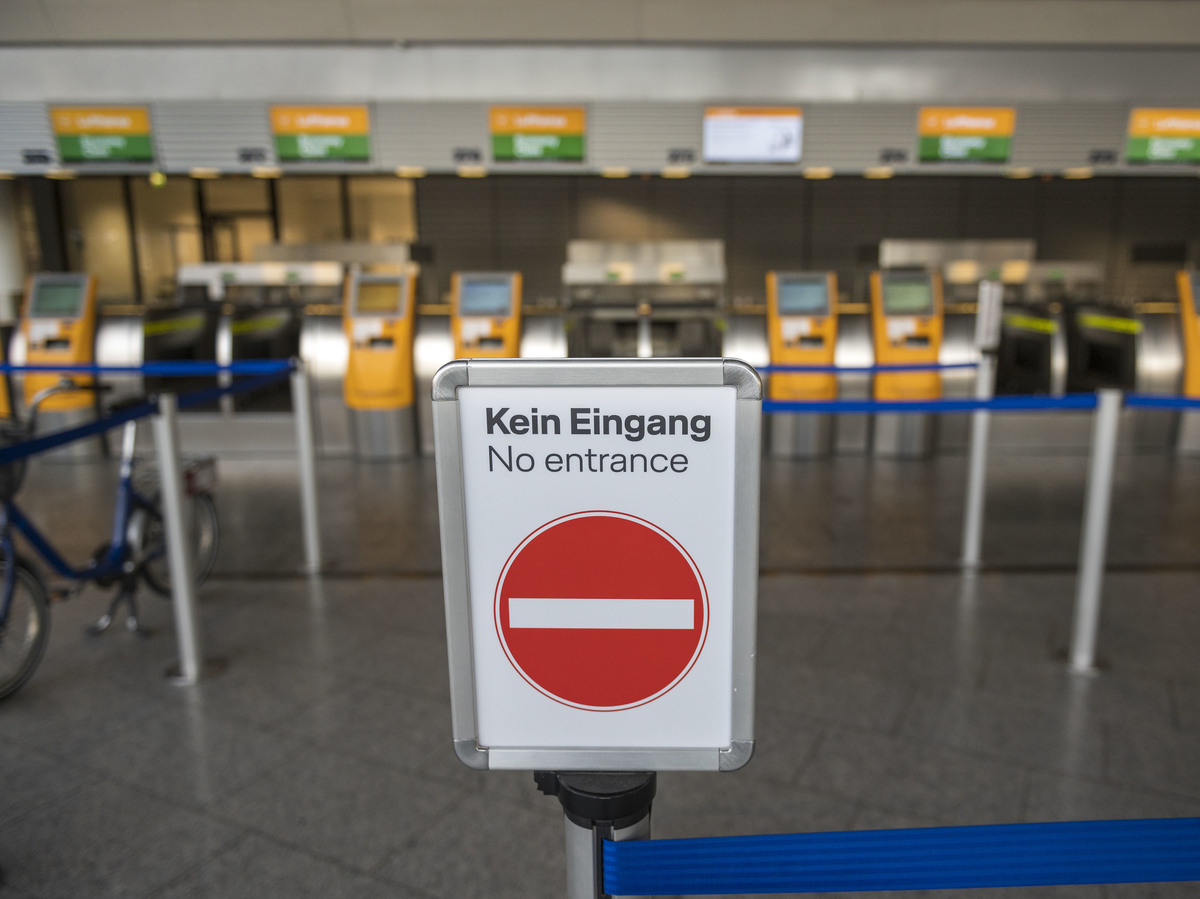 Check-in lines are empty at Frankfurt Airport as airlines are affected by travel bans related to the spread of the coronavirus on Monday.

With the number of coronavirus cases pushing past 180,000 worldwide, the European Union proposed the closure of its external borders for 30 days in a move to contain the spread of the pandemic, while Germany and France, among the hardest-hit countries in the region, imposed new restrictions on their citizens aimed at increasing social distancing.

If approved as expected, the EU’s extraordinary measure would reverse an earlier reluctance in European capitals and follow the example of the United States, where President Trump last week ordered a ban on entry of non-U.S. citizens from 26 EU countries. Days later, Trump added the United Kingdom and Ireland to the travel-ban list.

Meanwhile, in China — the original epicenter of the epidemic which peaked there less than five weeks ago with a whopping 14,000 new infections reported in a single day — marked a milestone in its efforts to contain the virus, saying Tuesday that it had just one new case.

European Commission President Ursula von der Leyen announced that she would ask EU leaders to implement a ban on unnecessary travel into the bloc on Tuesday. The EC is also asking the four non-EU member states which are part of the Schengen free-travel zone to participate.

“The less travel, the more we can contain the virus,” she said.

In a national television address on Monday, French President Emmanuel Macron said the move meant that all trips between EU and non-EU countries “will be suspended.”

French President Emmanuel Macron is seen on a television screen as he speaks during an address to the nation on the outbreak of COVID-19, caused by the novel coronavirus, on Monday. Ludovic Marin/AFP via Getty Images hide caption 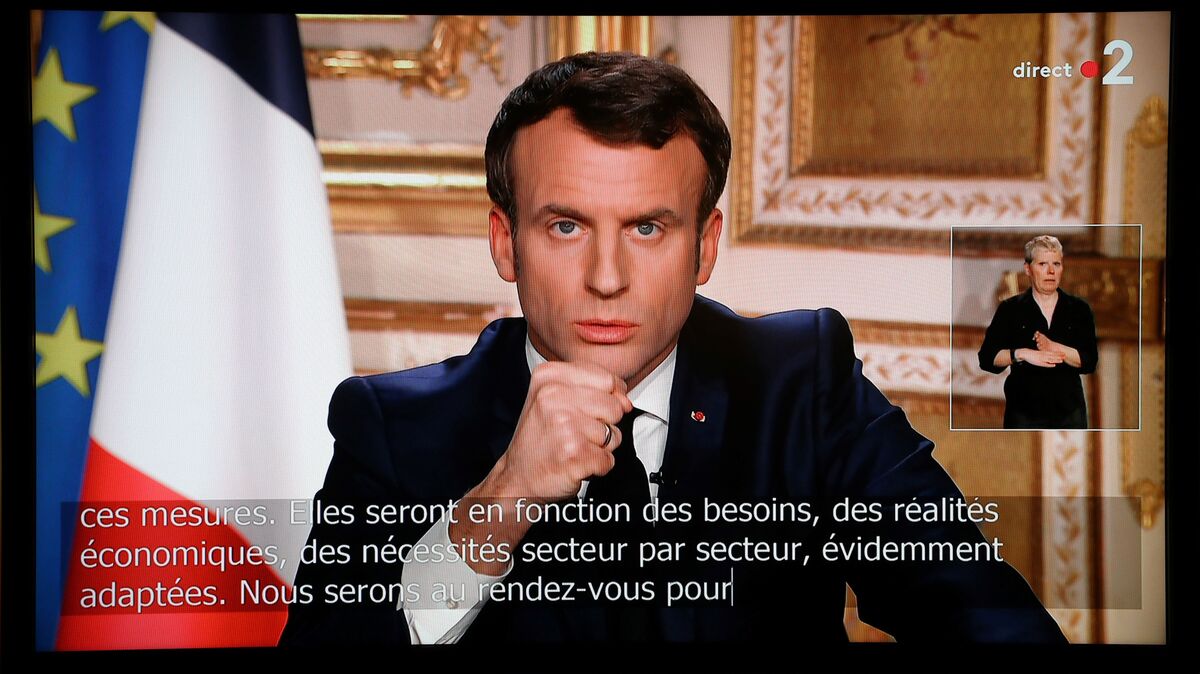 French President Emmanuel Macron is seen on a television screen as he speaks during an address to the nation on the outbreak of COVID-19, caused by the novel coronavirus, on Monday.

Macron said the earlier closing of schools, cafes and non-essential shops had not been properly heeded by the French people. He said the tougher measures in France, which has seen more than 6,600 cornavirus infections and nearly 150 deaths in recent weeks, was unprecedented in peacetime, declaring, “We are in a health war.”

“Even while medics were warning about the gravity of the situation, we saw people get together in the parks, busy markets and restaurants and bars that did not respect the order to close,” he said.

He outlined stricter enforcement, warning that those who failed to comply would be punished with a fine up to 135 euros ($150). The tougher measures would be in place for at least 15 days, he said. Interior Minister Christophe Castaner said 100,000 police would be charged with enforcing the crackdown.

“I know what I am asking of you is unprecedented but circumstances demand it,” Macron said. “We’re not up against another army or another nation. But the enemy is right there: invisible, elusive, but it is making progress.”

The French president said the government would introduce a measure in parliament to guarantee 300 billion euros in loans to prop up businesses hurt by the pandemic. He said rent and utility bills owed by small businesses would be suspended.

“No French company, whatever its size, will be exposed to the risk of collapse,” Macron said.

Germany, which reported 1,000 new infections in a 24-hour period, bringing the total to more than 7,000, with 17 deaths, announced Monday the closure of its borders with neighbors France, Austria, Luxembourg, Denmark and Switzerland.

Schools had already been shut down, but Chancellor Angela Merkel on Monday ordered a ban on religious services and the closing of most shops other than grocery stores. She told Germans to cancel their travel plans.

“The better everyone sticks to these rules, the faster we’ll get through this phase,” Merkel said at a news conference in Berlin, according to the BBC.

Government spokesperson Ulrike Demmer told reporters: “We have a window of time at the moment to slow the spread of the virus.”

In a further indication of the new and unprecedented nature of the global coronavirus pandemic, Netherlands Prime Minister Mark Rutte appeared in a televised address to the nation, the first premier to do so since 1973.

“There is no easy or quick way out of this extremely difficult situation,” he said.